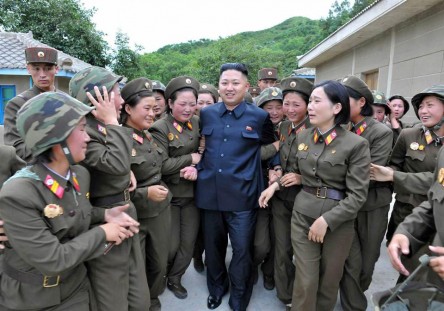 Pimp Legal status Procuring, pandering and brothels are legal in the Netherlands, Germany, Greece, New Zealand, most of Australia and parts of Spain and Nevada among others. Read More 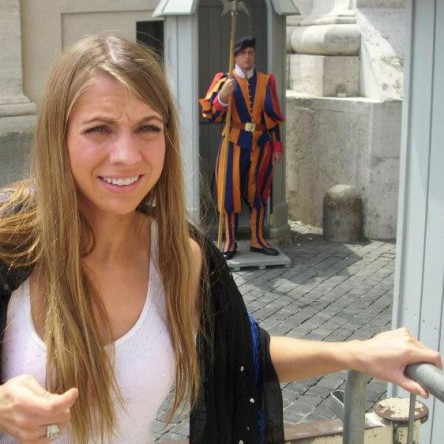 Vatican City Vatican City is an ecclesiastical or sacerdotal-monarchical state, ruled by the Bishop of Romeâ€”the Pope. The highest state functionaries are all Catholic clergymen of various national Read More 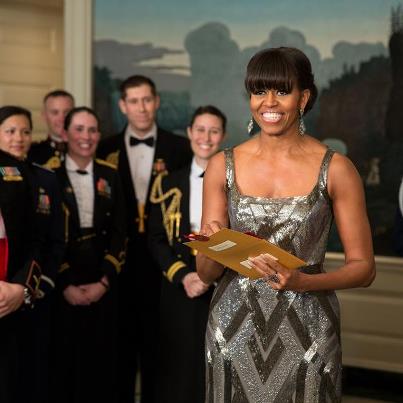 Oscars 2013: FLOTUS Michelle Obama announces best picture By Greg Braxton February 24, 2013, 10:07 p.m. One of the most powerful women in the country stepped into the Read More