When we envisioned the new iPhone, we landed on a remarkably thin and light design. But itâ€™s nearly impossible to make a device so thin and so light without sacrificing features or performance.

We could have taken the easy way out and designed something more reasonable and less remarkable. But we didnâ€™t. If the technology didnâ€™t exist, we invented it. If a component wasnâ€™t small enough, we re-imagined it. If convention was standing in the way, we left it behind. The result is iPhone 5: the thinnest, lightest, fastest iPhone ever.

iPhone 5 is just 7.6 millimeters thin. To make that happen, Apple engineers had to think small, component by component. They created a nano-SIM card, which is 44 percent smaller than a micro-SIM. They also developed a unique cellular solution for iPhone 5. The conventional approach to building LTE into a world phone uses two chips â€” one for voice, one for data. On iPhone 5, both are on a single chip. The intelligent, reversible Lightning connector is 80 percent smaller than the 30-pin connector. The 8MP iSight camera has even more features â€” like panorama and dynamic low-light mode â€” yet itâ€™s 20 percent smaller. And the new A6 chip is up to 2x faster than the A5 chip but 22 percent smaller. Even with so much inside, iPhone 5 is 20 percent lighter and 18 percent thinner than iPhone 4S. 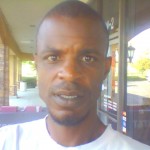 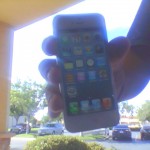 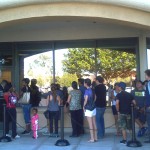 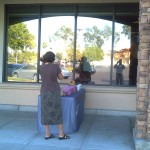 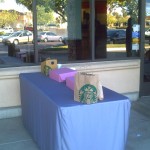 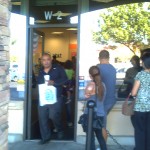 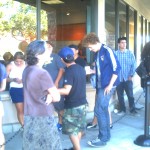 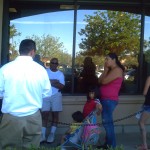 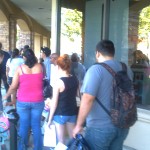 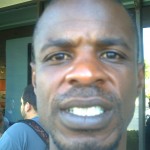 A 2012 iPhone 5 perspective to consider.