Bangerz is the upcoming fourth studio album by American recording artist Miley Cyrus, scheduled to be released on October 8, 2013, by RCA Records. It continues to portray Cyrus in an increasingly provocative image, following in the vein of her third record Can’t Be Tamed (2010). The record is a musical departure from her previous releases, which Cyrus has described as “dirty south hip-hop”. Consequentially, she collaborated with several hip-hop producers, who assisted her in incorporating country music elements.

“We Can’t Stop” was serviced as the lead single from Bangerz. The single has peaked at number 2 on the U.S. Billboard Hot 100 and has been certified 2x Platinum by the RIAA. It was also successful in numerous other countries, most notably peaking at number 1 in both New Zealand and the UK. Its accompanying music video broke several Vevo records, and aided the track in achieving further success. The album was promoted through various live performances, including an upcoming performance at the 2013 MTV Video Music Awards. 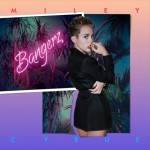 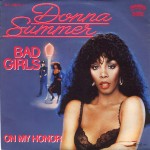 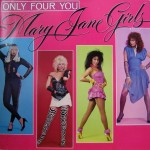 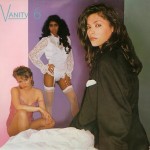 The 80’s are back, and well, we all know what that really means, write?
An Orderly New World perspective to consider.