How can we say this in English?

Real News = Thought Provoking News About How The News Really Gets Created. 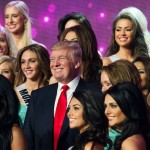 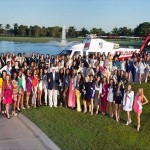 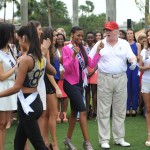 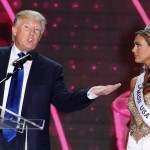 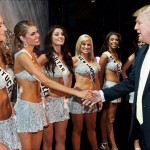 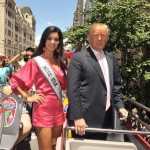 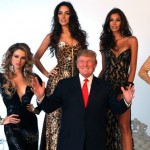 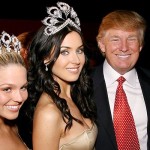 While there is much that could be said either positive or negative, it does not automatically mean that it should be said, so at this time, we will keep things simple and bring awareness to the notion that a majority of Donald Trump’s thought process and conversation does seem to revolve around the all important life subjects of women and money, especially before the days of the presidential campaign where things are often said for the sole purpose of securing the necessary popular and electoral votes for election in order for the U.S. presidential candidate to institute their true agenda. Let’s see what happens next….