“FANCY PANTS IN THE BACKGROUND @THE VATICAN!” Rachel Minnick Spring/Summer 2012

Vatican City is an ecclesiastical or sacerdotal-monarchical state, ruled by the Bishop of Romeâ€”the Pope. The highest state functionaries are all Catholic clergymen of various national origins. It is the sovereign territory of the Holy See (Sancta Sedes) and the location of the Pope’s residence, referred to as the Apostolic Palace.

The Popes have generally resided in the area that in 1929 became Vatican City since the return from Avignon in 1377, but have also at times resided in the Quirinal Palace in Rome and elsewhere. Previously, they resided in the Lateran Palace on the Caelian Hill on the far side of Rome from the Vatican. Emperor Constantine gave this site to Pope Miltiades in 313. The signing of the agreements that established the new state took place in the latter building, giving rise to the name of Lateran Pacts, by which they are known.

With Vatican City and the vacant seat of The PapacyÂ  as an ultra relevant trending topic for the month of March 2013, the decision was made to post some of the imagery from Rachel’s trip to Rome in 2012 so that we may have some important pimpformation available on the menu for those with tough questions who may be in need of some hard to find, one of a kind answers. 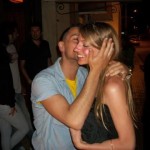 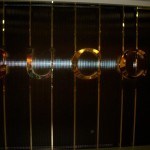 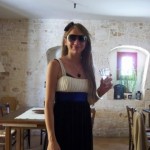 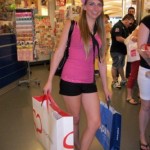 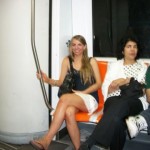 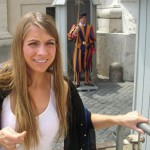 FANCY PANTS IN THE BACKGROUND @THE VATICAN!

For more footage from Rachel’s 2012 adventures, simply click on her name.