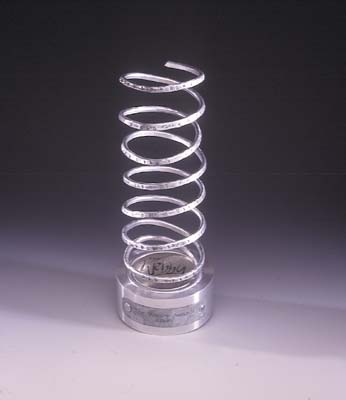 GALLERYIMG=”no” >
We started off the year of 2008 on a good note, which was to introduce The 16th Branch Of The Academy, clearly stating that
NEW MEDIA EQUALS NEW ESTABLISHMENT.
http://pimphop.com/2008/01/01/
16th-branch-of-the-academynew-media-new-establishment

This was during the time of the Writers Strike, which actually cost the industry somewhere in the neighborhood of $XBillion Dollars.
Little if any, of the terms which were required to resolve the strike have been discussed, yet interestingly enough, the time of the ending of the strike was in the month of February a few weeks before the Oscars and subsequent after parties.
To add to this scenario, the day of the event was actually a RAINY ONE, which has only happened a few times in the History of the Ceremony which started in 1929 at the Roosevelt Hotel, in Hollywood California (Hollywood Blvd & Orange Street).

Well, moving forward, the NEW ACADEMY and subsequent award know as the WEBBY, is what the COOL KIDS tend to focus their attention and efforts on, and being the
Official Leader Of The COOL KIDS and KING OF NEW MEDIA,
I felt it best to lead you in the right direction.

The site link for the IADAS is below for you to review and familiarize yourself with
The Future , if you are willing and able to embrace change, and avoid falling victim to a KNOWN PATH which has shown itself to be leading to a DEAD END.
www.iadas.net
www.webbyawards.com


See You At The Top