Yes of course, you are going to come to PimpHop.com in search of some insight regarding this emerging matter regarding Don Cornelius, yet it is best to allow some time for investigation into the matter by our own insider sources in orderÂ to really give you the 4-1-Twelve on the story.

At this point, let’s simply say that seeing Don Cornelius in person, in traffic on Hollywood’s Sunset Strip in a “fresh off the lot” 600 Mercedes Benz whileÂ recognizing that it and all else thatÂ he attained andÂ achievedÂ was an end result of the strength of his conversation and mastery of the craft known as PIMPOLOGYÂ was and stillÂ remainsÂ a much needed source of inspiration and confirmation for an individual such as myself, and since we all actually get “The Game” handed down to usÂ from those before us,Â this news mayÂ show as a growingÂ need to be served and void to be filledÂ as someone is, was, and must always be inÂ a positionÂ on this planetÂ to keep souls on the right track.

“TSOP (The Sound of Philadelphia)” is a 1974 hit recording by MFSB (Mother, Father, Sister, Brother) featuring vocals by The Three Degrees. A classic example of the Philadelphia soul genre, it was written by Kenneth Gamble and Leon Huff as the theme for the American musical television program Soul Train, which specialized in African American musical performers. The single was released on the Philadelphia International label, and it is arguably the first disco song to reach number one on the Billboard Hot 100.

The song is essentially an instrumental piece, featuring a lush blend of strings and horns in the Philadelphia soul style. There are only two vocal parts to the song: a passage close to the beginning during which The Three Degrees sing “People all over the world!“; and the chorus over the fadeout, “Let’s get it on/It’s time to get down”. 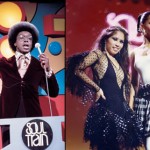 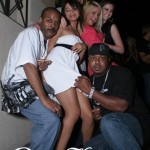 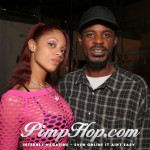 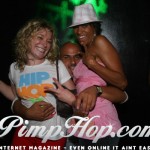 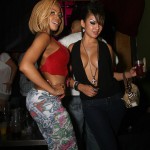 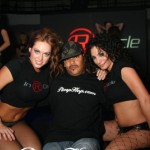 A similar perspective to consider.