For any who may be interested in why the support for The KUWTK show has been, and will continue to be solid here at PimpHop.com, the old news listed below from back in 2010 and updated in 2014 will help to offer some clarity, along with the creation of new and improved Brand Ambassador opportunities for qualified and fit individuals here @ PH who are viewing the post seven years, and two U.S. presidential terms later! 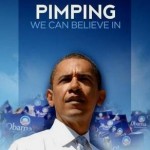 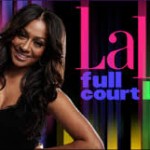 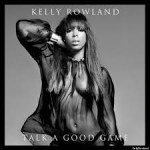 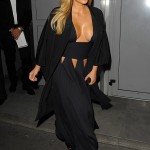 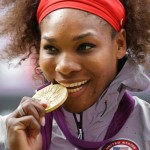 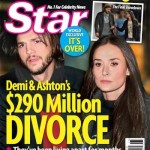