PH Angelic Dispatch Center - How May WeÂ HelpÂ You Today?

a well-known or notable person; “they studied all the great names in the history of France”; “she is an important figure in modern music” [syn: name]

Welcome Home!
As is the case quite often, the day started with somethingÂ of special notice in my inbox, and who/what you see in the image above is who/what you get.

If I wasÂ calling the shots over at Facebook, I wouldÂ have these young aspiring female entrepreneurs beÂ the primaryÂ points of focus, yet then again, perhaps it is best to just implement the procedure here at PimpHop.com, which is actually already the case, and here is why.

Over the years of social media evolution, beginning with Myspace, and then on to Facebook and Twitter, there has been an influx of attractive young women appearing on the screenÂ with the goal of being “all that they can and should be”,Â andÂ more often than not, it currentlyÂ shows up in the form ofÂ having Public FigureÂ as a listedÂ title for a Facebook Fan orÂ Brand Page,Â and while there are some who may question the validity of this tendency as far as credibility is concerned, the name of the game at the very top of social media business, especially for a soon to be Publicly Traded company such as Facebook,Â isÂ Â advertising revenue which interestingly enough requires the highly coveted yet hard to attain attentionÂ of the viewers, yet these same young ladies appear to draw that same attention with the greatest of ease and least amount of effort and all that is needed is someone with a savy business made simple mindset to convert it all into a functional and useful monetised businessÂ model that serves the needs and best interestsÂ of all partiesÂ involved.

Lets test it out, shall we? 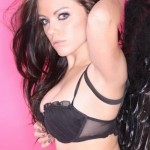 PH Angelic Dispatch Center – How May We You Today? 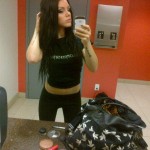 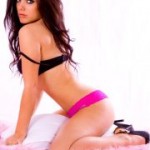 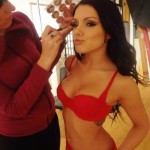 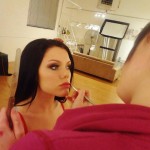 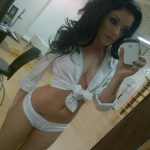 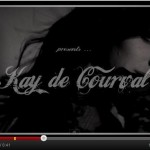 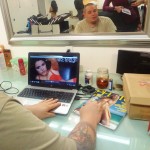 And there we have it. A Public Figure is a Model. A Business Model to be specific.
Job creation made simple.